When One Size Doesn’t Fit All: Different Levels of Care Can Meet Individual Needs 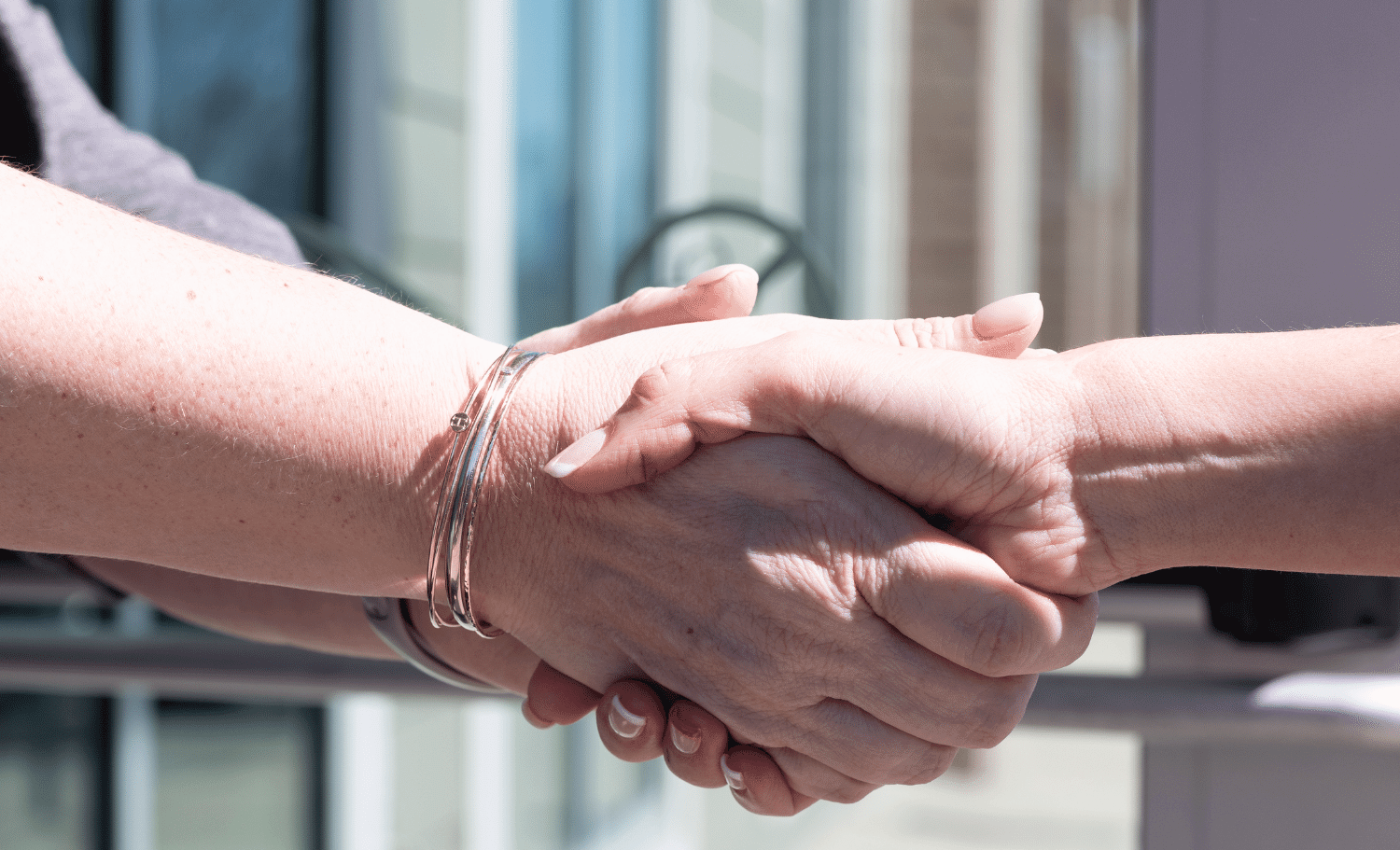 Learn more about how TND walks alongside Tennessee women struggling with substance use disorders.

Is Your Teen At-Risk for Addiction?

The statistics about the use of drugs and alcohol by our nation’s teens are alarming. The Centers for Disease Control reports that by 12th grade about two-thirds of students have tried alcohol, about half of high schoolers have used marijuana, and 20% of 12th graders have used prescription medicine without a prescription. The National Center […]

As The Next Door delivers its addiction treatment services, it does so with faith being at the heart. “Everything we do, from staff meetings to client care, upholds a Christ-centered focus,” says Ray Brocato, the CEO of The Next Door.  “Our goal is to meet the women’s spiritual needs as well as their physical and […]

Do You Believe in Miracles?

– Written by Rev. Tambi Swiney “Do you believe in miracles? Yes!” During the 1980 Winter Olympics in Lake Placid, broadcaster Al Michaels uttered these memorable words as the final seconds ticked off the clock during the medal round of the men’s ice hockey tournament. This game between the U.S. and the U.S.S.R. would determine […]

– Written by Rev. Tambi Swiney As a child, I was fascinated by the story of the four men who carried their paralyzed friend on a mat to Jesus because they believed that Jesus could heal him. Since a large crowd had gathered to hear Jesus that day, when the friends arrived at the house […]

– Written by Rev. Tambi Swiney Although we tend to focus on rejoicing on Easter Sunday, the gospel narratives remind us that the first Easter Sunday was the culmination of three days of trauma, and trauma doesn’t simply evaporate. Three days prior to the discovery of the empty tomb, Jesus’ partners in ministry scattered in […]

Monday Meditation: Do You See This Woman?

– Written by Rev. Tambi Swiney As The Next Door focuses on the core value of respect throughout 2021, we can turn to the Gospels and look to Jesus for inspiration. A story from Luke’s Gospel seems particularly relevant. A religious leader had invited Jesus to be his honored guest for dinner. The meal was […]

– Written by Rev. Tambi Swiney At least once a month, I lead a Spirituality in Recovery group focused on Psalm 23, perhaps the most famous of the 150 psalms included in Scripture. This psalm is frequently read aloud at funeral services because of this line: “Even though I walk through the valley of the shadow […]

When I Grow Up

– Written by Rev. Tambi Swiney    During the pandemic, my extended family has gathered weekly via Zoom to stay in touch. With participants ranging in age from 7 months to 81 years, these experiences have been memorable and life-giving for us. One feature of these virtual gatherings is a trivia game, and if a […]

– Written by Rev. Tambi Swiney “And there were shepherds living out in the fields nearby, keeping watch over their flocks at night. An angel of the Lord appeared to them, and the glory of the Lord shone around them, and they were terrified. But the angel said to them, ‘Do not be afraid. I bring you good news […]

If you are a woman in need of immediate help, please call our confidential intake line at 1-855-TND-HOPE.
Contact

THE NEXT DOOR NASHVILLE

THE NEXT DOOR CHATTANOOGA

© The Next Door, Inc. • This project is funded by the Tennessee Department of Mental Health and Substance Abuse Services.